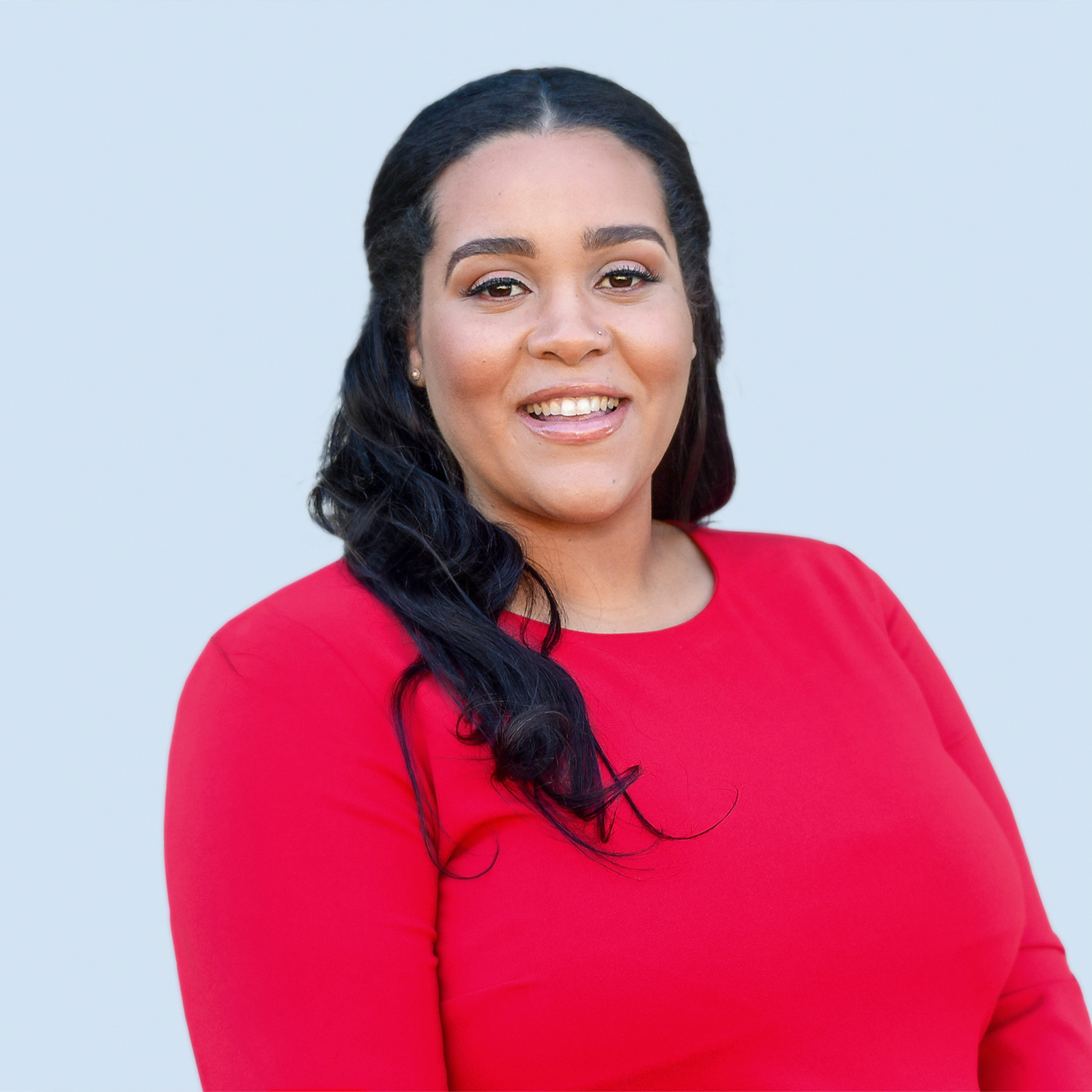 Director of Banking and Partnerships and Pathways

Nikki joined Urban Alliance Baltimore in August 2016. She earned a bachelor’s degree in Human Services and Religious Studies from Lincoln University in 2013 where she competed on the volleyball and softball team. Upon graduating, she returned to her hometown of Cleveland, Ohio to provide one year of service to AmeriCorps in their City Year Cleveland program. Nikki came to Urban Alliance after serving as a Family Advocate in Baltimore for two years in hopes of furthering her passion for inner-city youth and working to close the academic and achievement gap. Nikki became Program Director in August 2018 and was promoted to Site Director in August 2020.