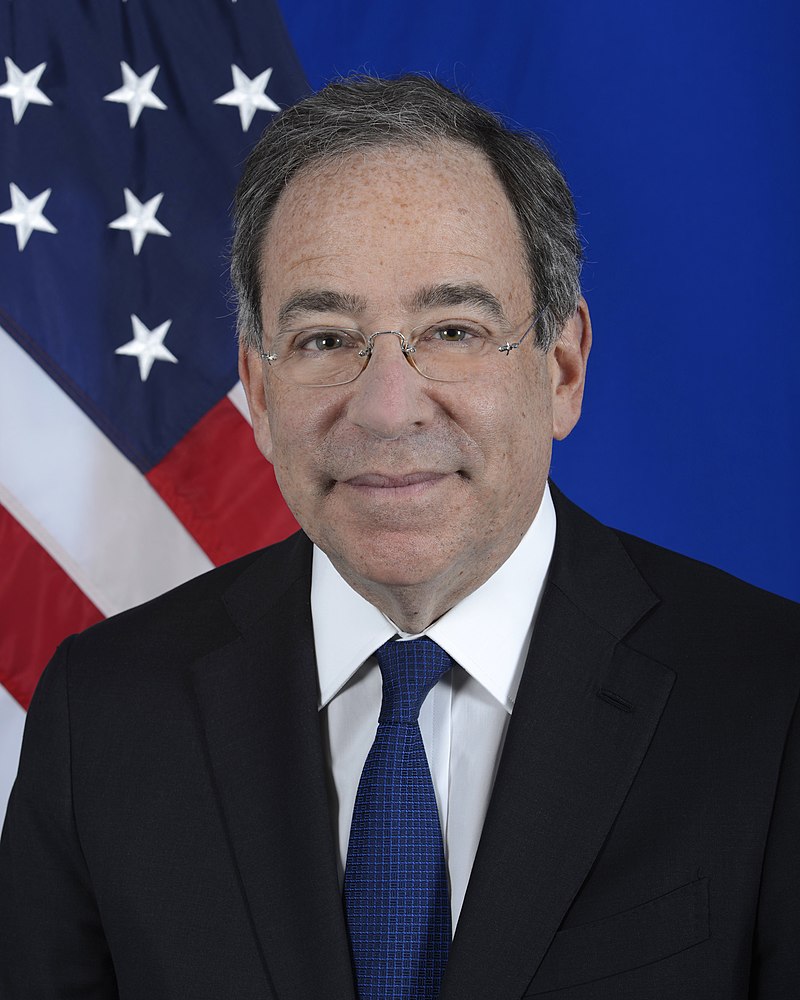 Tom has served as Managing Director and Vice Chairman of Morgan Stanley since 2013. Previously, Tom was appointed by President Obama in 2010 as Deputy Secretary of State, serving as Chief Operating Officer of the State Department. For his service, Secretary Hillary Clinton awarded him the Secretary of State’s Distinguished Service Award, the nation’s highest diplomatic honor, in January 2013. Previously, Tom was the Chief Operating Officer of Morgan Stanley from 2005 to 2010. Before joining Morgan Stanley, Tom served as Worldwide President and Chief Executive Officer of Burson-Marsteller and as Chief Administrative Officer of Credit Suisse First Boston, the investment banking division of Zurich-based Credit Suisse Group. Tom serves on numerous non-profit boards including the International Rescue Committee, the Partnership for Public Service, and the Atlantic Council. He is a Member of the Council on Foreign Relations and is the former Chairman of the Board of the Woodrow Wilson Center, a leading non-partisan think tank. Tom received a Bachelor of Arts in political science from the University of Minnesota – Twin Cities.