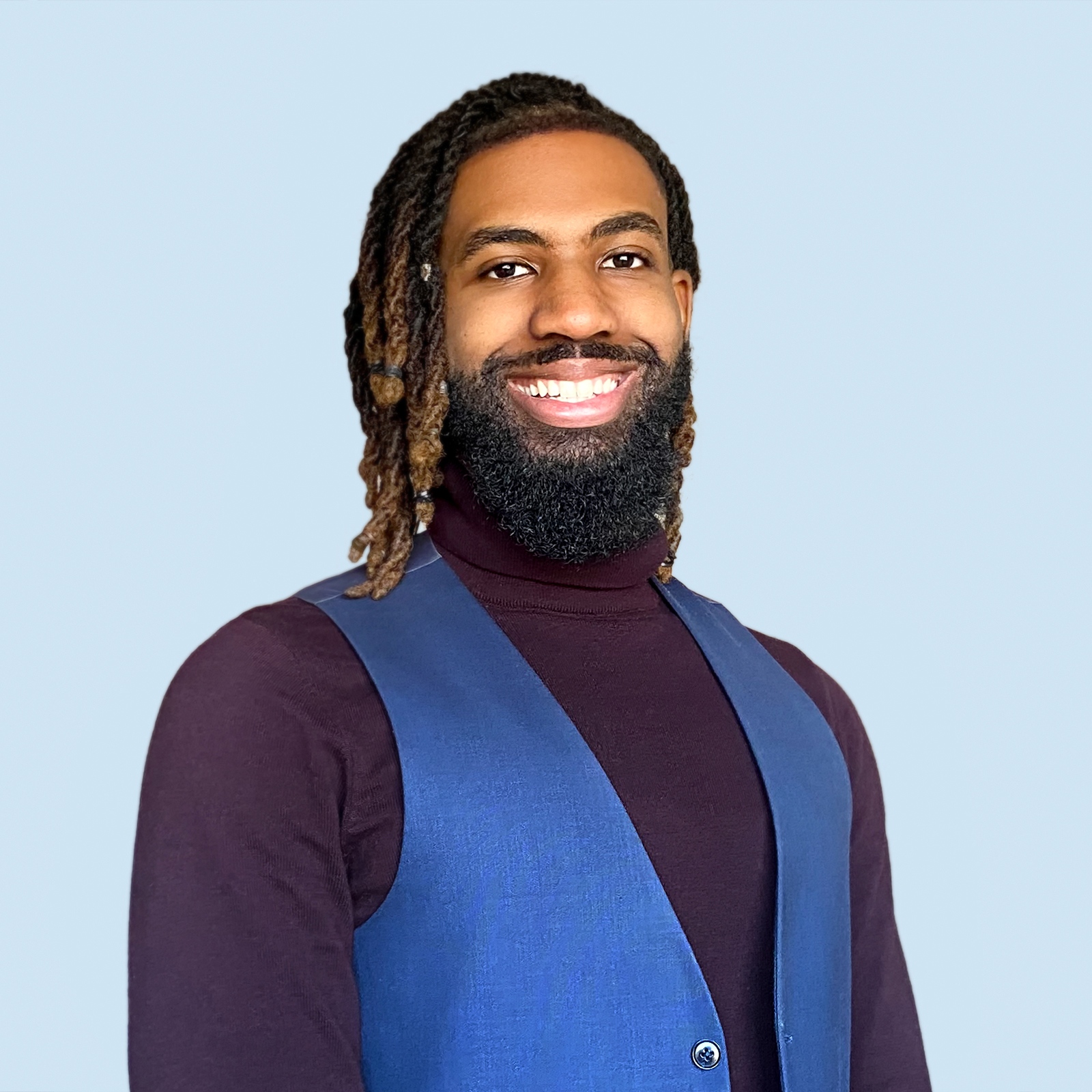 Laurentiis M. Gaines, Jr. is the Program Director for Urban Alliance, in which capacity he oversees internships for over 200 high school youth in the Greater DC Region. He joined Urban Alliance in 2018 where he has served youth in various roles on the Greater DC team. Previously, Laurentiis interned for US Congressman Sanford D. Bishop, Jr. in his Albany, GA District Office, and later in the Congressman’s Capitol Hill office through the Congressional Black Caucus Foundation.

A native of Augusta, GA, Laurentiis is a 2016 graduate of The Unsinkable Albany State University with a degree in Political Science. While at Albany State, he had the honor of serving as the President of the Student Government Association for the 2015-2016 academic year. He is a Spring 2014 initiate of Alpha Phi Alpha Fraternity Inc. and a 2015 initiate of Alpha Psi Omega, National Theater Honor Society. During his time at Albany State, Laurentiis also served as a 2016 Fellow with the Georgia Democrats and a Campus Organizer with the Clinton for America campaign.